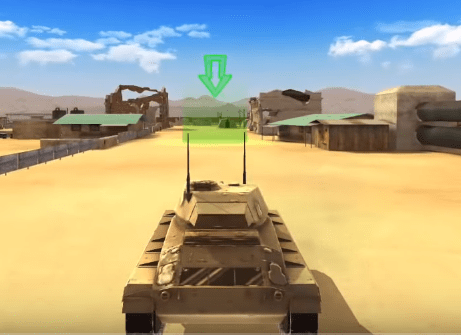 What are the requirements to play a war machines game?

To beat your enemies, select your tank from the range of powerful tanks.’ 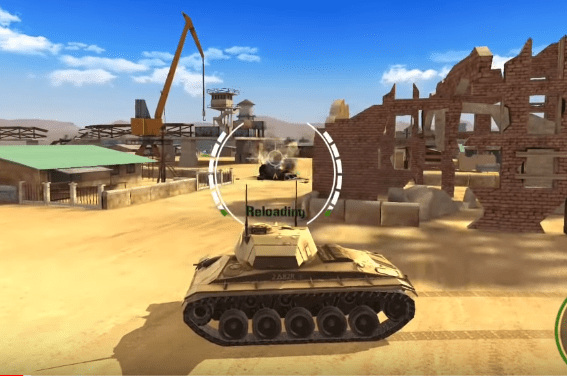 For each strategy choose your mount from a range of Tanks to select. Indeed, each proposed tank has different advantages and disadvantages. It will depend on the type of game you want to adopt. If you want to spy on enemy territory, choose a lighter tank. This will help you move faster. Help your team beat the enemy to advance in battle. You can also take the most massive tanks and the most devastating of all. War machines game guides will give you a chance to make your enemies pay what they deserve.

What are common power-ups in war machines?

How do you activate power-ups in war machines?

You can access the power-up slots by opening the Battle menu. The power-ups in your inventory can be selected up to three times. The power-ups you have selected will be displayed in a small panel next to the shot button (the triangle icon).

How do you join clan war in war machines?

Clan Wars contain crates and trophies that clans can fight for. By marking a checkbox on the Clan War banner, a clan can opt-in and participate. Clans can only sign up for battle on Mondays and Thursdays through their clan commanders and vice commanders.

What are Global Tech points in war machines?

Tank technologies can be upgraded with Global Points. It is only possible to use Tech Points for certain tanks. For each tank you use in battle, you receive Tech Points. Silver stars are displayed under the Technology tab for those points.

As we have seen above, war Machines are a pay to win game. This means that different types of resources can be bought directly in the shop. In this war machines game guide, I will list those resources that can be rewarded or paid for. But also, what can be done with it.

How to purchase coins in the war machines game?

This game offers a wide range of tanks to buy. In all, there are 15. Beware because the price of tanks can be exorbitant. When you start the game you will have the Chaffee. This level 1 tank has a power of 445. The most powerful tank is the Tiger.

In the shop, there are several types of packs. For 2.19 € you will have 40 diamonds. The max of diamonds that you can buy is 3300. However, be careful because of its spades a little-seen the high price which is 109.99 €. These diamonds, unlike coins then have a different utility.

If you want to win every war machine game then follow our war machines tips and tricks in 2022: